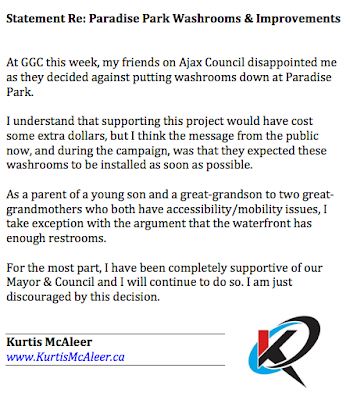 I am clearly disappointed in how Councillor Dies has voted regarding the ongoing water issue on Ontoro & Range. This was one of the issues I heard from nearly every single resident that was affected by the unsafe drinking water on our waterfront and was something I was passionate about seeing through had I been elected.

Councillor Dies stated time and time again that her vote at Regional Council was in the name of fairness, I fail to understand how living anywhere in 2018 without clean, safe, secure drinking water is anywhere close to fair.

FYI - I support the Hospice Funding, but would have also voted in favour of the motion at Regional Council on Wednesday. The motion at council, in short, was to make the residents of Ontoro/Range pay 70% of the cost of water hookup instead of 100%.

Below are the minutes showing the Hospice Vote. The third picture is the recorded vote on the 70% Cost Recovery Motion. Every Ajax Councillor voted YES! 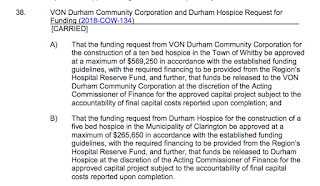 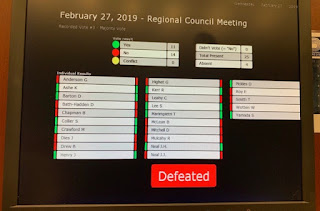 Thanks to Ajax Council for passing a reasonable motion regarding Bill 66.

Bill 66 is happening whether we like it or not. It is now up to Council to continue to stand up for our environment, waterfront and greenbelt - which I'm confident they will do.

Thank you to the Members of Council who voted in favour of the motion - Mayor Collier, Deputy Mayor Crawford and Councillors Bower, Khan & Tyler-Morin.

Last night, I phoned Councillor Joanne Dies, our Regional Councillor-elect for Ward 3 to congratulate her on her win. Joanne and I had a spirited but clean campaign. We both stuck to the issues and our platforms and in my opinion, we both ran campaigns our families could be proud of.

I also want to congratulate my friend, Lisa Bower. Our new Local Councillor-elect for Ward 3. I dropped out of the local race back in July to help avoid splitting the vote. I count Lisa’s victory as a small victory for myself because Ward 3 needed change and although I wasn’t elected, Lisa will bring about that change. She is a staunch community advocate and someone who will be a truly independent voice at council.

Last night many other good people won including Marilyn Crawford, Rob Tyler, Sterling Lee, Ash Khan and of course our Mayor-elect, Shaun Collier. In Pickering, I saw many friends re-elected as well including Mayor Ryan and Regional Councillors Ashe, McLean and Pickles.

I couldn’t have done this without my family. To Skye, who was a political newbie before this started but still knocked doors, dropped flyers and put up signs, all while working a full-time job. Skye remained committed to the campaign and remained a positive voice throughout. She was my rock and held the campaign together.

To my son, who didn’t know what was going on but was happy to be with Grandma a lot while Mom & Dad were out campaigning. He even joined us on the campaign trail himself many times and of course loved every minute of it.

To the rest of my friends, family, donors and supporters, Thank You! We couldn’t have done it without you.

You never say never in politics but this is likely my last campaign for public office. I’ve enjoyed my two runs but it is probably time to go back to what I do best and that is getting others elected. I’m looking forward to watching the next four years unfold. 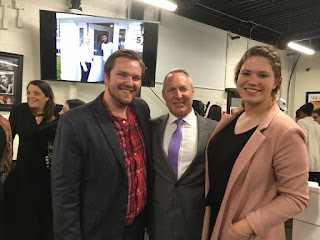 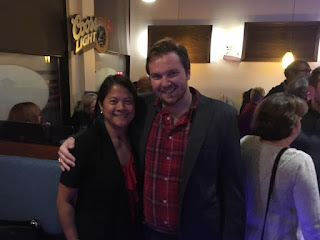 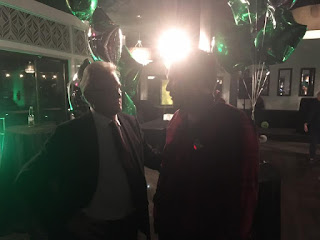 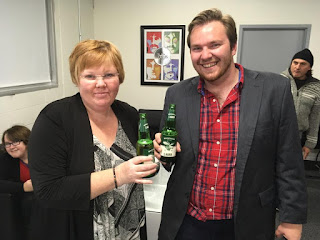 “ I wish you great success on your desire to represent the community and your intentions to do something great for this world.  We teach children, teenagers and youth to have dreams, to soar high and to do something great for this world. I know you have been working hard the last few years to gain the experience to serve on another level. Often were not taken serious because were considered young or look young, but we have energy, enthusiasm and commitment to make the best decisions and choices that will be for the betterment of the community. I once was you and often people focus on biases like age, or no experience, but until someone gives you a chance you aren't able to show your true experiences. I am convinced you are aware of the issues, that your passionate, driven and have a fresh approach and will make the right decisions, as the decisions will not only impact now but for years to come. I humbly support you and once again wish you well on your campaign!!!”
at October 19, 2018 No comments:

Change is Coming in Ward 3! 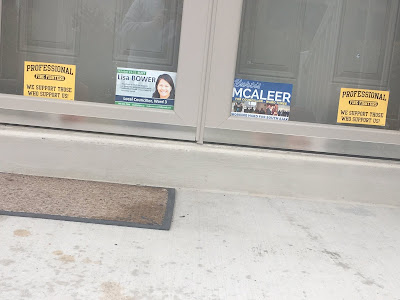 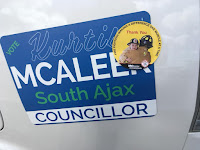 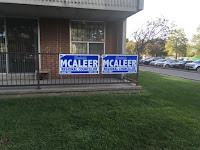 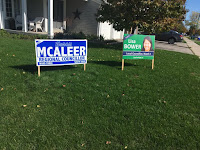 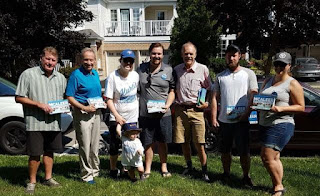 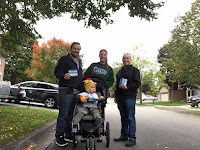 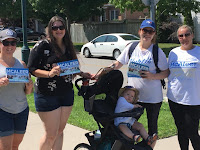 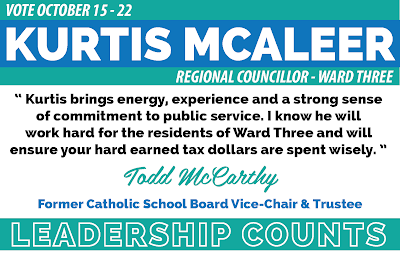 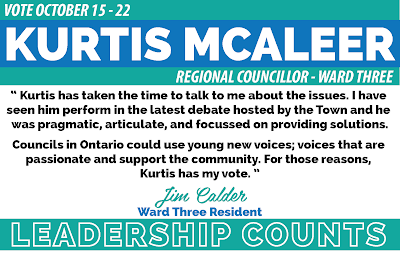 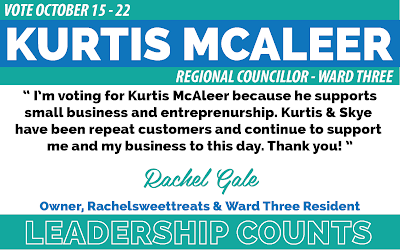 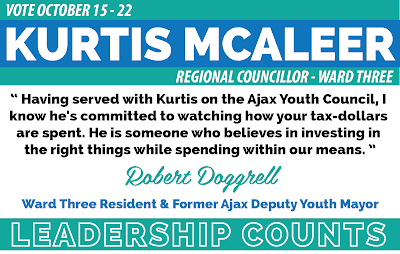 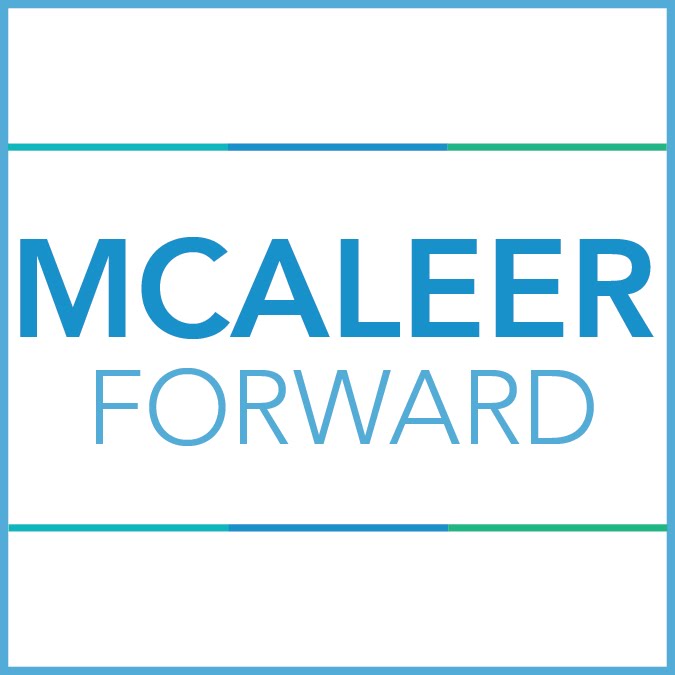 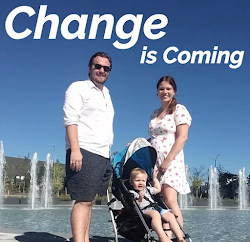